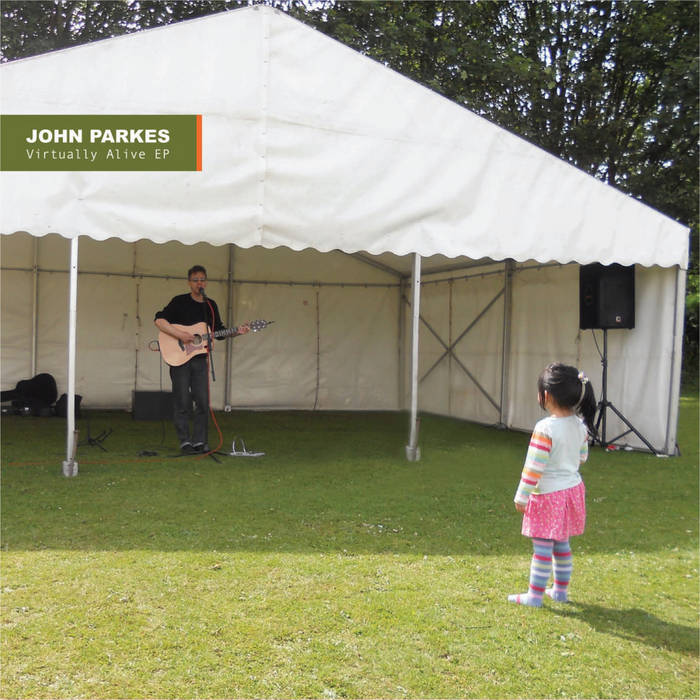 VIRTUALLY ALIVE is a 6-track set of acoustic songs by this critically-acclaimed singer songwriter. The EP features something of a stripped down / ‘back to basics’ approach featuring mainly one man and his guitar – it’s virtually a live EP - geddit?!

There's video for each of the songs on the album which you can see on YouTube - one a fortnight starting on 18th September 2017. You can find the video URL with each track hopefully.

The EP Features drums and loops from Simon Smith, drummer with the Wedding Present, Cha Cha Cohen, Beachbuggy and others. Bass played on The Devil Takes by Alaric Lewis, bass player on projects too numerous to mention.

Bandcamp Daily  your guide to the world of Bandcamp

New sounds from Mavi, Ivy Sole & Moderator, plus AJ, the One joins the show, for her latest release